From the second series onwards, the show was remade into cut-down editions of 30 minutes which air in a prime time slot on Friday evenings. 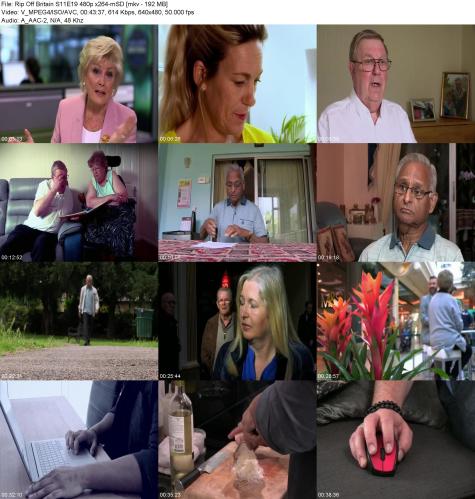