Plot: The Red Skelton Show is an American variety show that was a television staple for two decades, from 1951 to 1971. It was second to Gunsmoke and third to The Ed Sullivan Show in the ratings during that time. Skelton, who had previously been a radio star, had appeared in several motion pictures as well. Although his television series is largely associated with CBS, where it appeared for more than fifteen years, it actually began and ended on NBC. During its run, the program received three Emmy Awards, for Skelton as best comedian and the program as best comedy show during its initial season, and an award for comedy writing in 1961. 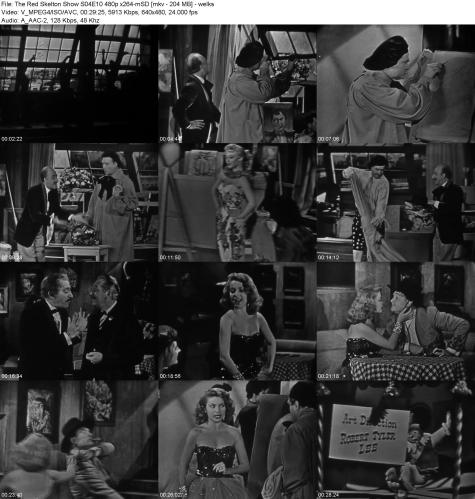